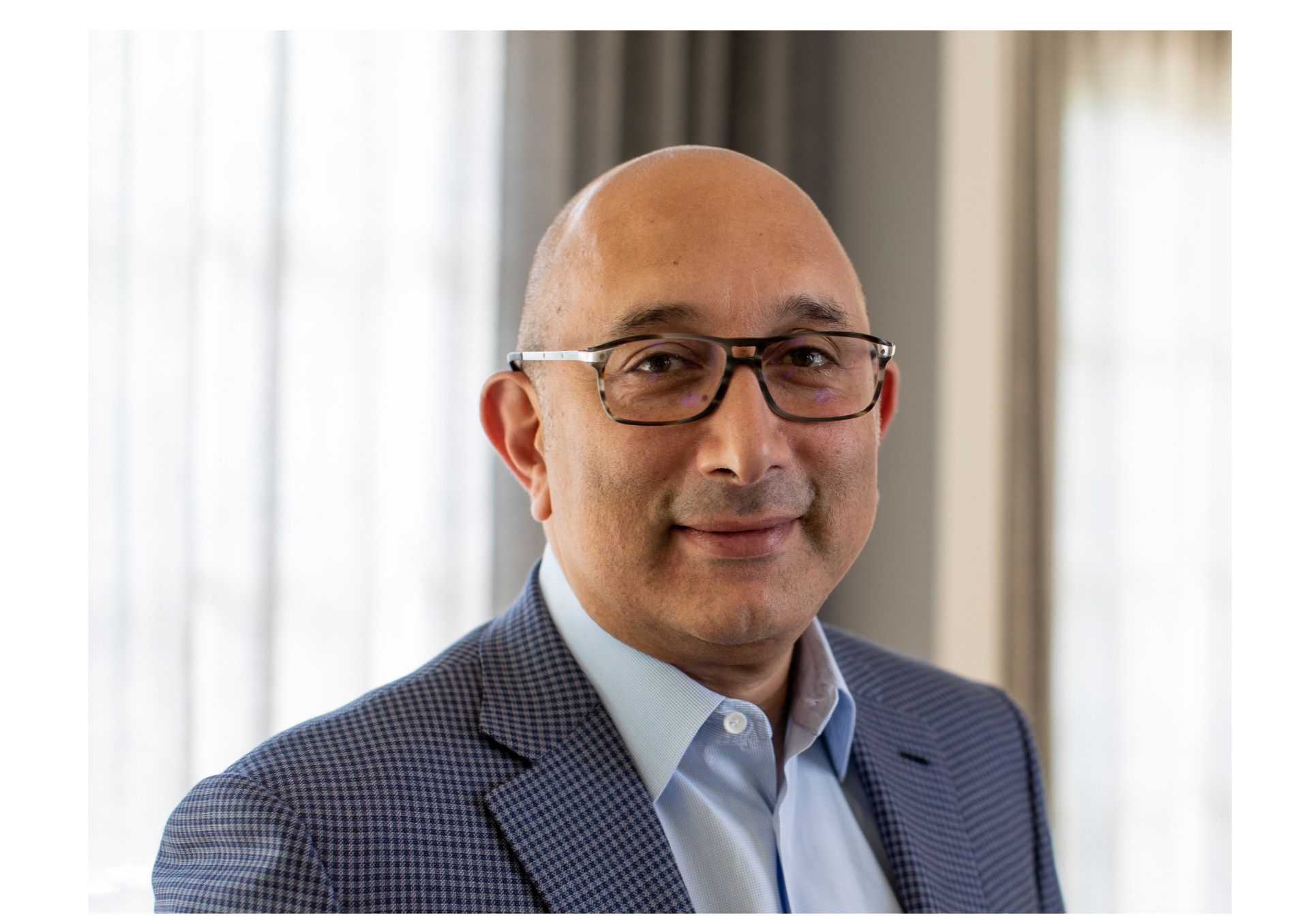 Creates the first relational knowledge graph system; adds Bob Muglia to its board

BERKELEY, Calif.--(BUSINESS WIRE)--RelationalAI, the creator of a breakthrough relational knowledge graph system, has raised a total of $122M after closing $75M in Series B funding. The Series B round was led by Tiger Global, with participation from existing investors Madrona Venture Group, Addition, and Menlo Ventures.

RelationalAI will use the funds to accelerate product development and go-to-market activities for its relational knowledge graph system. Knowledge graphs model business concepts with their interdependent relationships and application logic, which enables the automation of knowledge. The RelationalAI system is in early deployment with enterprise customers already building intelligent data apps and running advanced analytics. Self-service availability is expected in early 2023.

Enterprises are rapidly adopting cloud data platforms as part of the modern data stack, reducing data silos and making all their application data available from one system to the whole enterprise. While unlocking profound business value, this has led to the unintended consequence of generating “knowledge silos” as application logic expressed as code in the source applications is left behind. By making it possible to express all application logic relationally, RelationalAI brings that knowledge closer to the data in a way that allows everyone to see, understand, and manipulate it, radically simplifying and changing forever how intelligent data applications are built.

“The modern data stack has revolutionized analytics for thousands of companies but there are a class of problems, including data governance, that are not well solved by today’s generation of SQL databases. Data science and the new generation of data apps model relationships that are too complex to handle in SQL and require a separate application stack, programming model, and a procedural language. While considerable progress is being made with this hybrid approach, a new generation of database systems, relational knowledge graphs, promises to integrate complex business logic and machine learning into the database itself,” said Bob Muglia, investor, tech executive, and former CEO of Snowflake, who joined the RelationalAI Board of Directors. “This new generation of database systems supports SQL and augments it with a set of open, published, relational algorithms pioneered by RelationalAI. I am excited to be a part of this team.”

Knowledge graphs were pioneered by technology giants like Google to improve search results and LinkedIn to understand connections between people. RelationalAI is making this kind of power readily accessible to every enterprise so they too can innovate and derive competitive advantage. The RelationalAI innovation combines application logic and relationships using underlying relational technology. The cloud-native system creates an efficient model – the relational knowledge graph – which can be executed and incrementally computed within the database.

"Tiger Global backs dynamic entrepreneurs operating market-leading growth companies," said John Curtius, Partner at Tiger Global. "We approached RelationalAI because we believe their system is mission-critical to the modern data landscape and just as important, they have an unbeatable team."

“We believe that intelligent data-driven applications are the future of enterprise computing. They rely on the ability to bring together ‘composite AI’ workloads including graph analytics, reasoning, and neuro-symbolic AI workloads,” said S. Somasegar, Managing Director, Madrona Venture Group. “Having worked with developer platforms over the last couple of decades, I believe RelationalAI has the potential to change the future of data-driven applications.” Madrona led the Series A in 2021 and S. Somasegar holds a seat on the RelationalAI board.

The RelationalAI system is offered as a fully hosted cloud service with consumption-based pricing and self-service tooling to easily implement knowledge graph-based solutions. It is available as an early access preview for developers and enterprise customers.

RelationalAI is building a groundbreaking relational knowledge graph system for developing intelligent data apps. Knowledge graphs are databases that model business concepts, the relationships between them, and the associated application logic. RelationalAI complements the modern data stack to accelerate the development of intelligent data applications.

RelationalAI brings together a team of industry experts and researchers across the globe with an extensive list of innovations and awards. The RelationalAI knowledge graph system is available for early deployments with enterprise customers. 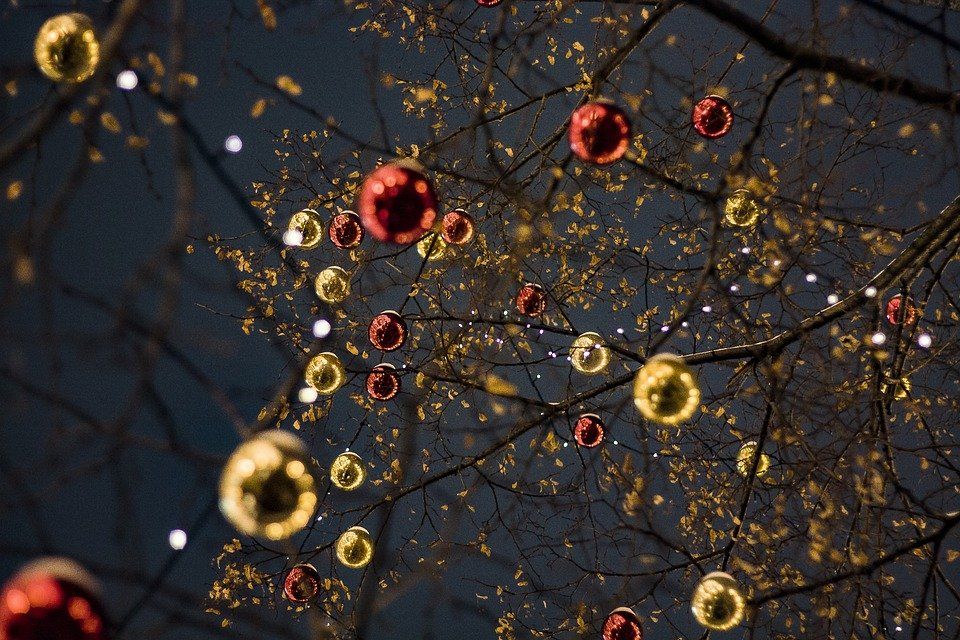 It was a busy year for RelationalAI, so as we head into the new year let’s take a moment to look back at some of the exciting things that came out of 2021.