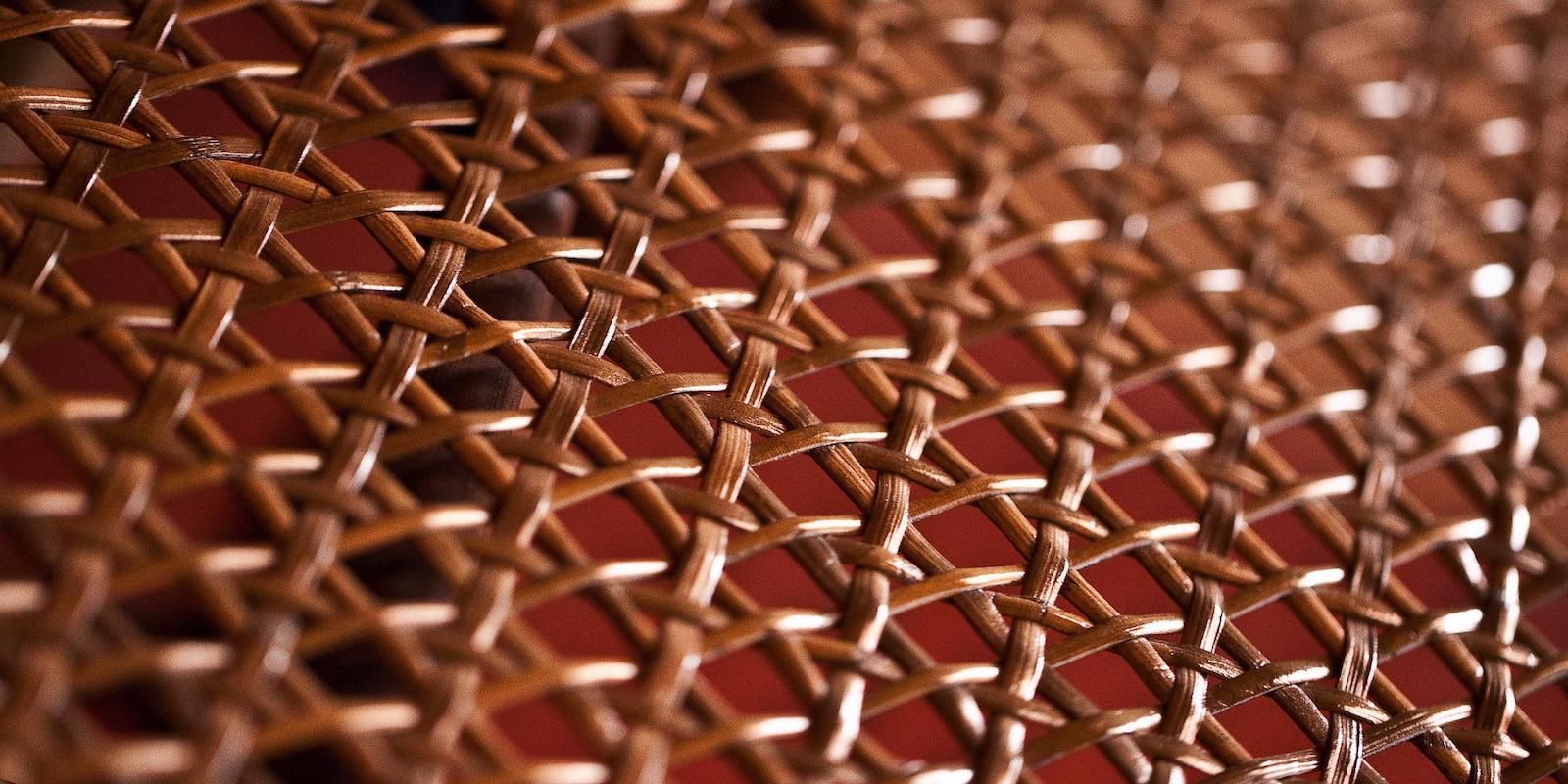 Let me explain. No, there is too much. Let me sum up: Imagine you take a graph, stretch it out and iron it, and when you do it turns out to look like a grid. This is a lattice.

The grid-like graph above has 21 nodes across and 21 nodes down. There are 20 edges across and 20 down as well. This 20x20 lattice has a total of 441 nodes and 840 edges. By almost all measures, it is a tiny graph. Let’s imagine for a second this grid represents roads and intersections. Think about getting around in Manhattan or Chicago, in Beijing or Kyoto. What if we were driving from the top-left node and needed to get to the bottom-right node? If you’ve seen gas prices lately, you probably understand the general importance of finding the shortest paths. Let’s see what happens when we ask just for the count of all the possible shortest paths from those two nodes. Maybe let’s start small with a 2x2 lattice. 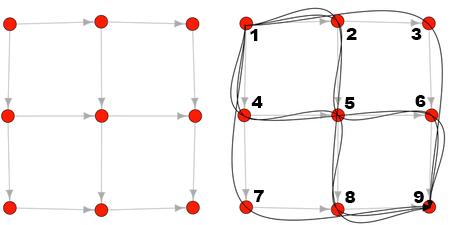 We need to get from Node 1 to Node 9. If you do this by hand, you will see a total of six possible shortest paths. All of the paths are four hops. The length is the width of the lattice plus the height of the lattice. Project Euler has an easy to follow picture for this problem: 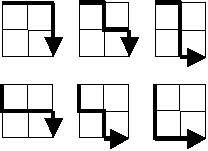 A 3x3 lattice has 20 shortest paths from the top-left node to the bottom-right node. There are 70 in a 4x4 lattice and 924 in a 6x6 lattice. At this level, it is too much to try to do this by hand. It quickly becomes too much for a traditional graph database. In the follow up post, Marko tells us that it took 10 minutes to calculate the answer up to 28 hops, 2.3 hours for 29 hops and almost 10 hours for 30 hops. He concluded that “the number of 40-length paths could not be reasonably calculated with titan/gremlin”.

Instead he turns from graph databases to the graph processing engine “Faunus” running on a hadoop cluster. It stores the count of the number of neighbors for each node and is able to brute force the answer much faster without as much traversing. Faunus is able to compute the total number of unique 40-length paths in the lattice in 10.53 minutes – 137,846,528,820. That is 137 billion paths in 10 minutes, almost 11… keep that in the back of your head.

Can we do better in Rel, RelationalAI’s declarative modeling language? Of course we can.

Do you want to know how? I’ll show you. Let’s start by building our graph. First, let’s define the size of our lattice and create the nodes:

Now we have 441 nodes, numbered 1 to 441. Let’s create the edges between them. Every node connects to the one to the right of it, except for those along the right side:

Every node connects to the one down from it, except those along the bottom:

Notice how we have “def edge = ” twice? The second time is not overwriting it, it is saying that this is also equal to edge.

Now we have our graph. But how can we tell Rel what we want to do? How do we tell it we want to count the number of unique paths from node 1 to node 441?

In Rel, one of the things you have to get used to is recursive queries, which have these multiple “def statements”. Once you are able to think recursively, many problems become a lot easier. We start with the “base” case, which is usually the least exciting. Node 1 has a single path to itself of zero length: 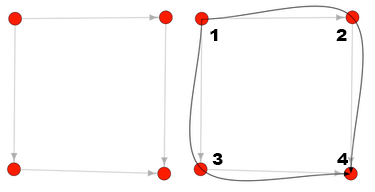 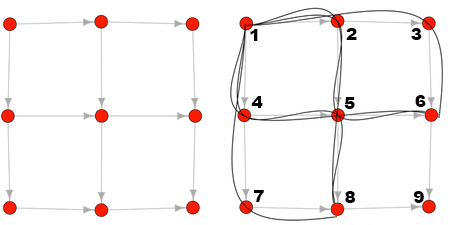 If we keep going all the way to 20x20 and output our results:

What do we get? 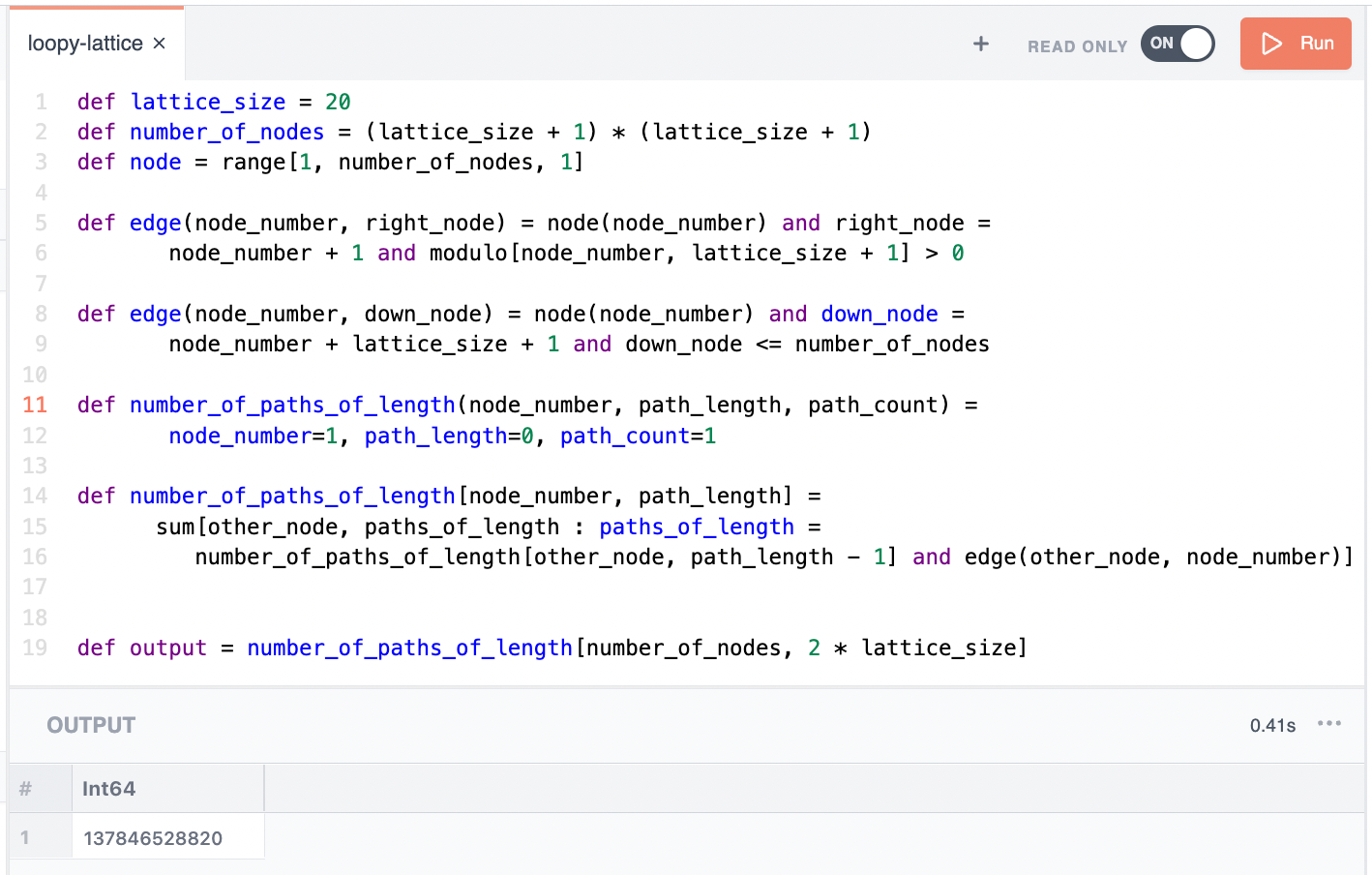 The correct answer: 137,846,528,820 (on the bottom left) in 0.41 seconds (on the bottom right). It took a fraction of a second to calculate the 137 billion shortest paths from the top-left node to the bottom-right node in our lattice. That time blows 10 minutes out of the water. It is… I don’t even know how many orders of magnitude faster. So how did we do it? How were we able to compute the right answer so fast? To answer this question, we will talk about the semantic optimizer next time. Subscribe to our newsletter to be notified!

Do you want learn more about RelationalAI? Watch this video from Martin Bravenboer. You can also take a look at all the code mentioned above at this link. 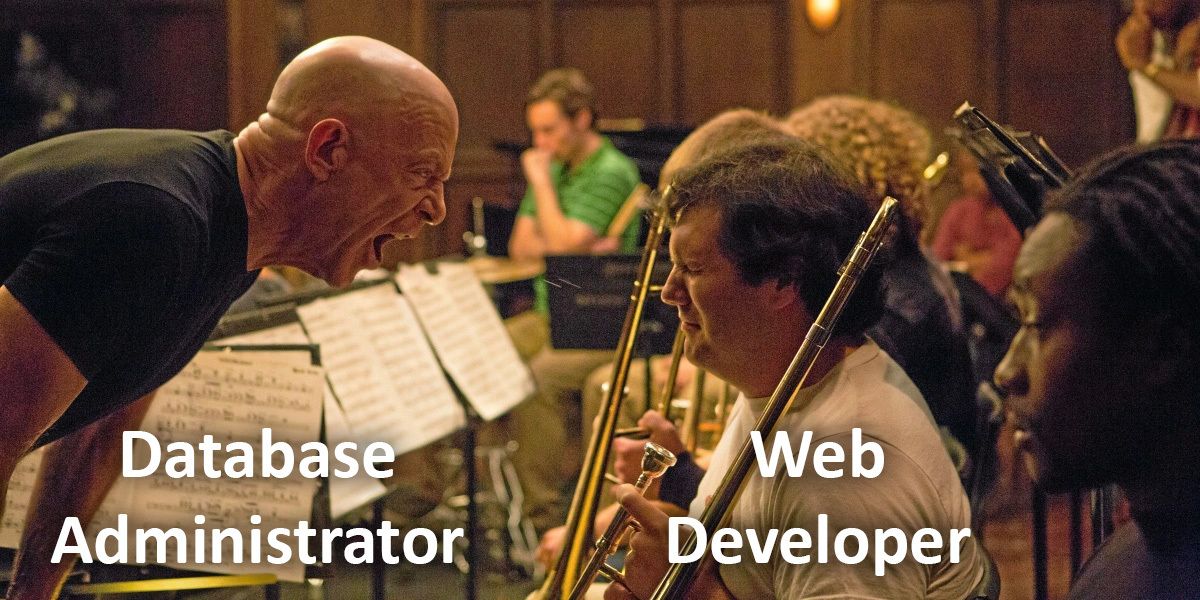 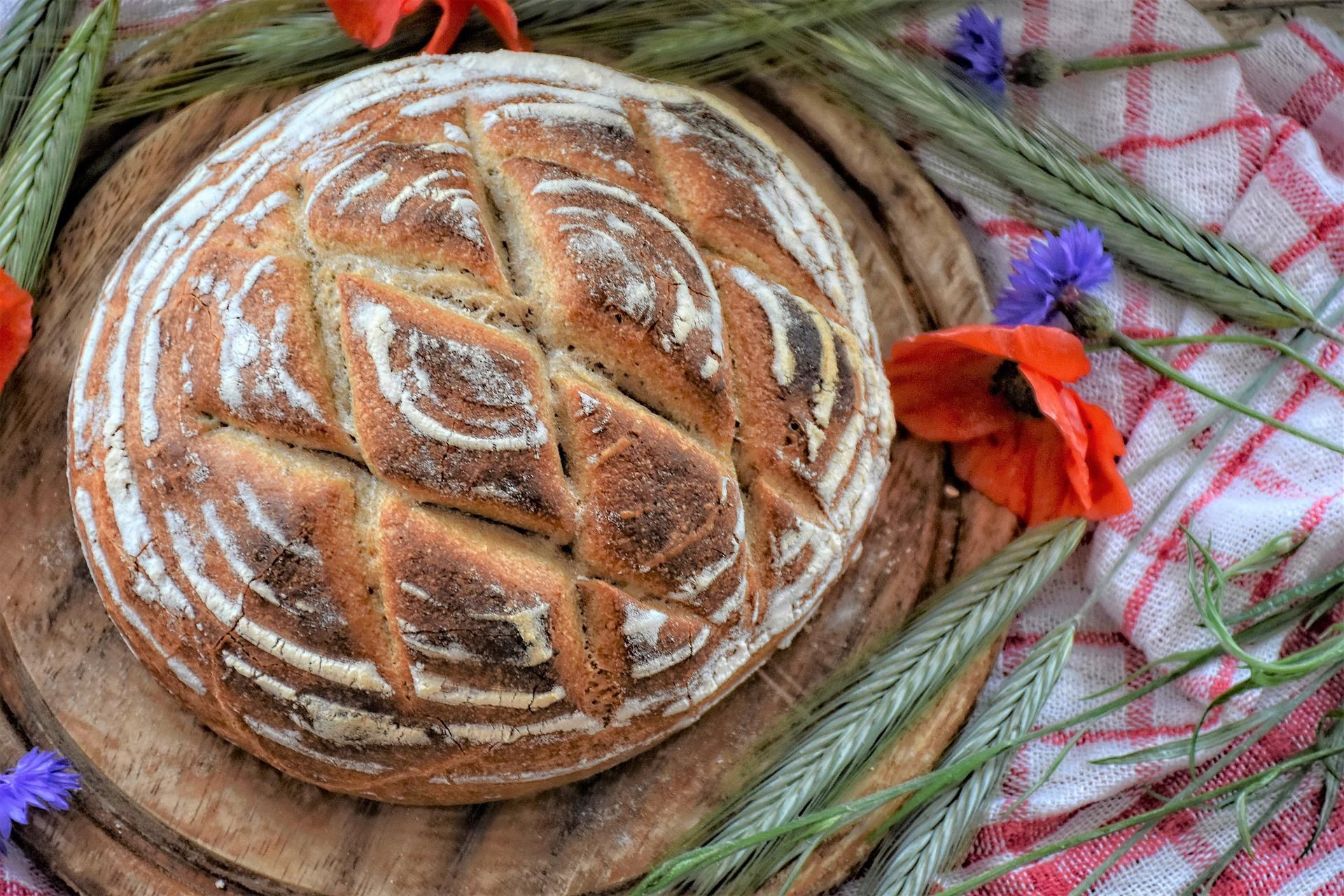 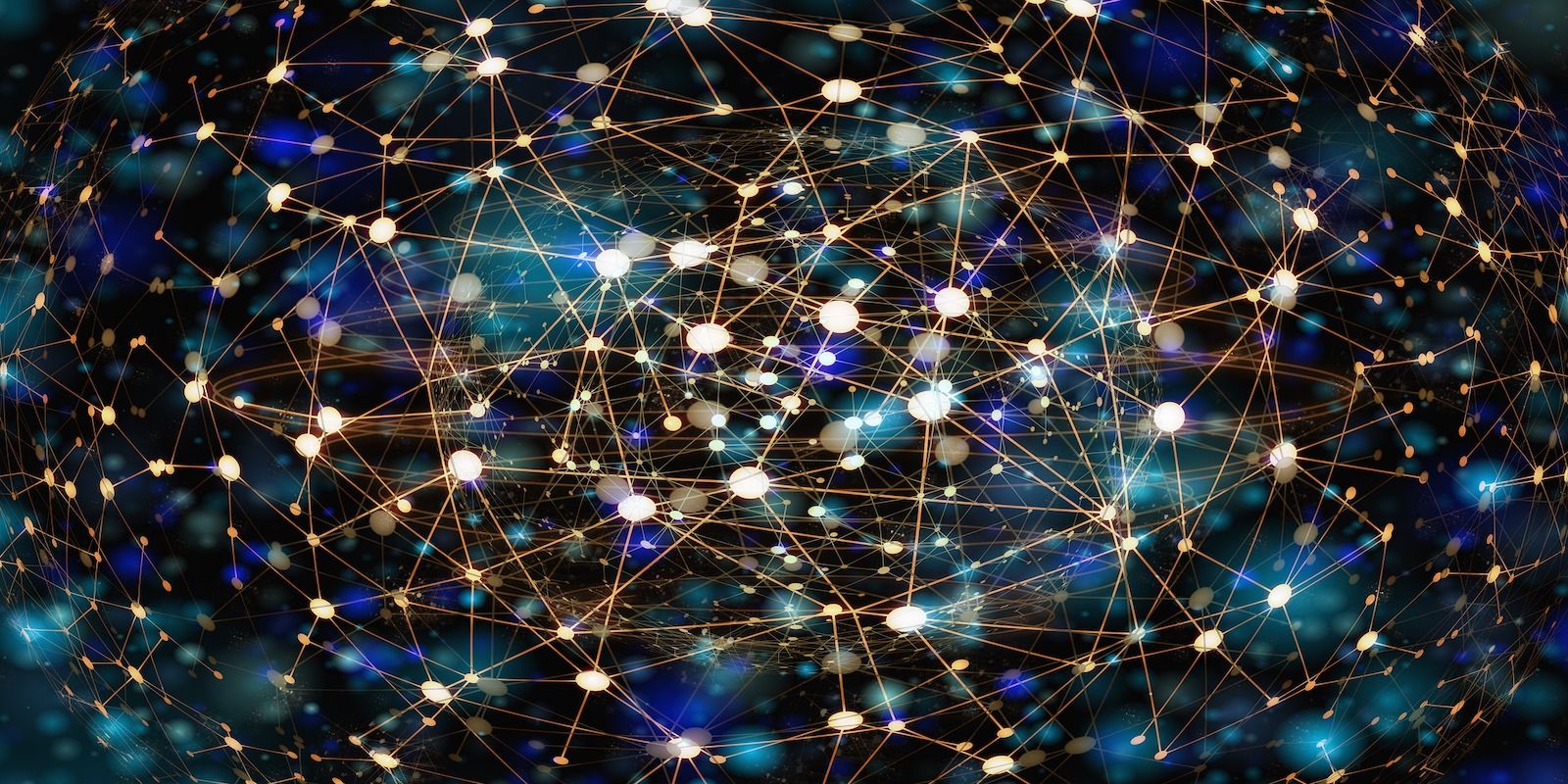 Most master data projects fail because we’ve relied on monolithic MDM platforms, and therefore centralized, highly federated approaches to creating master data. The MDM concept is strong. The benefits and uses of master data can provide value to those corporations who successfully implement it. However, we need to fundamentally change our approach to implementation.